Riding the fiery chestnut gelding Victorio Des Frotard, with which he also posted a superb win in Basel (SUI) as the New Year began, he produced a full-on fearless round in the nine-horse jump-off and couldn’t be caught despite the best efforts of German runners-up Daniel Deusser and Jasmien v. Bisschop and third-placed Belgian Niels Bruynseels with Ilusionata van’t Meulenhof.

The man who held the World No. 1 spot throughout all of 2019, and who reclaimed it this month after compatriot Martin Fuchs snatched it from his grasp in January, can hardly do wrong right now. Tonight everything came up beautifully for the Swiss star and for the brave Victorio whose confidence seems to be growing with every outing. The horse’s gallop down to the final fence was nothing short of breathtaking, and Victorio is turning out to be quite some find for the London 2012 Olympic Games and three-time Longines FEI Jumping World Cup™ champion.

“He’s like a thoroughbred when you see him trotting around – you don’t expect much – but in canter as soon as you let him go he has a huge stride! He’s feeling really good now, and this gives me the confidence to push and attack the fences even more”, he said of the horse who he has been riding since the middle of last year.

There were 10 French contenders amongst the 38 starters to take on Jean-Francois Morand’s 14-fence first-round track, but only one of the home runners, Rio 2016 Olympic team gold medallist and 2013 individual European champion Roger Yves Bost, jumped clear to make the cut into the second-round race against the clock. And the home crowd went wild when, second to go, he set the early jump-off target with another brilliant performance from his faithful 14-year-old mare Sangria du Coty, who broke the beam in 32.96 seconds.

Two horses later Portugal’s Luciana Diniz decided to play the percentage game with a beautifully-executed but careful clear from the powerful 13-year-old stallion Chacco Blue ll in 39.08 seconds. But, sixth in to the ring, Stuttgart winner Pieter Devos went out in front with a great run from Apart in 32.23 seconds and now the Belgian rider’s time was the one to beat.

Guerdat did it easily, Victorio answering every call on every turn and jumping like a cat over the double at the halfway stage of the track. And when the Swiss pair landed over the penultimate vertical and Guerdat asked for acceleration he got everything he asked for, and more. The clock showed 30.82 seconds as they cleared the line, and that really put it up to the last two into the ring.

Deusser wasn’t intimidated and slotted into runner-up spot when breaking the beam with his 11-year-old grey mare Jasmien in 31.59, and then Bruynseels was last to try to nudge Guerdat out of pole position. But despite a great run from his 12-year-old chestnut mare, who looked ready to gallop from the second she came into the ring, their time of 31.71 would only be good enough for third place on a night of truly quality sport.

Talking about Ilusionata, Bruynseels said “I have her a year and it took time to get to know her. She has a lot of blood and a very special character! Her previous rider told me that he never warmed her up at shows. I tried at the first show where we competed but after two minutes I had to get off! At home she is great to work but at shows she is completely different. Here in Bordeaux is great because we can lunge and ride back at the stables. I only get on her one or two riders before my turn”, he explained.

Deusser confirmed this evening that he is planning to bring Jasmien to the Longines 2020 Final in Las Vegas, USA in April. He’s well-qualified, lying fifth on the Western European League table after tonight’s impressive performance. Guerdat still intends to bring Venard de Cerisy to the Final despite all the good results he has had recently with Victorio. “I want to stick with my original plan” said the man who is bidding to become the first-ever rider to win four World Cup titles. 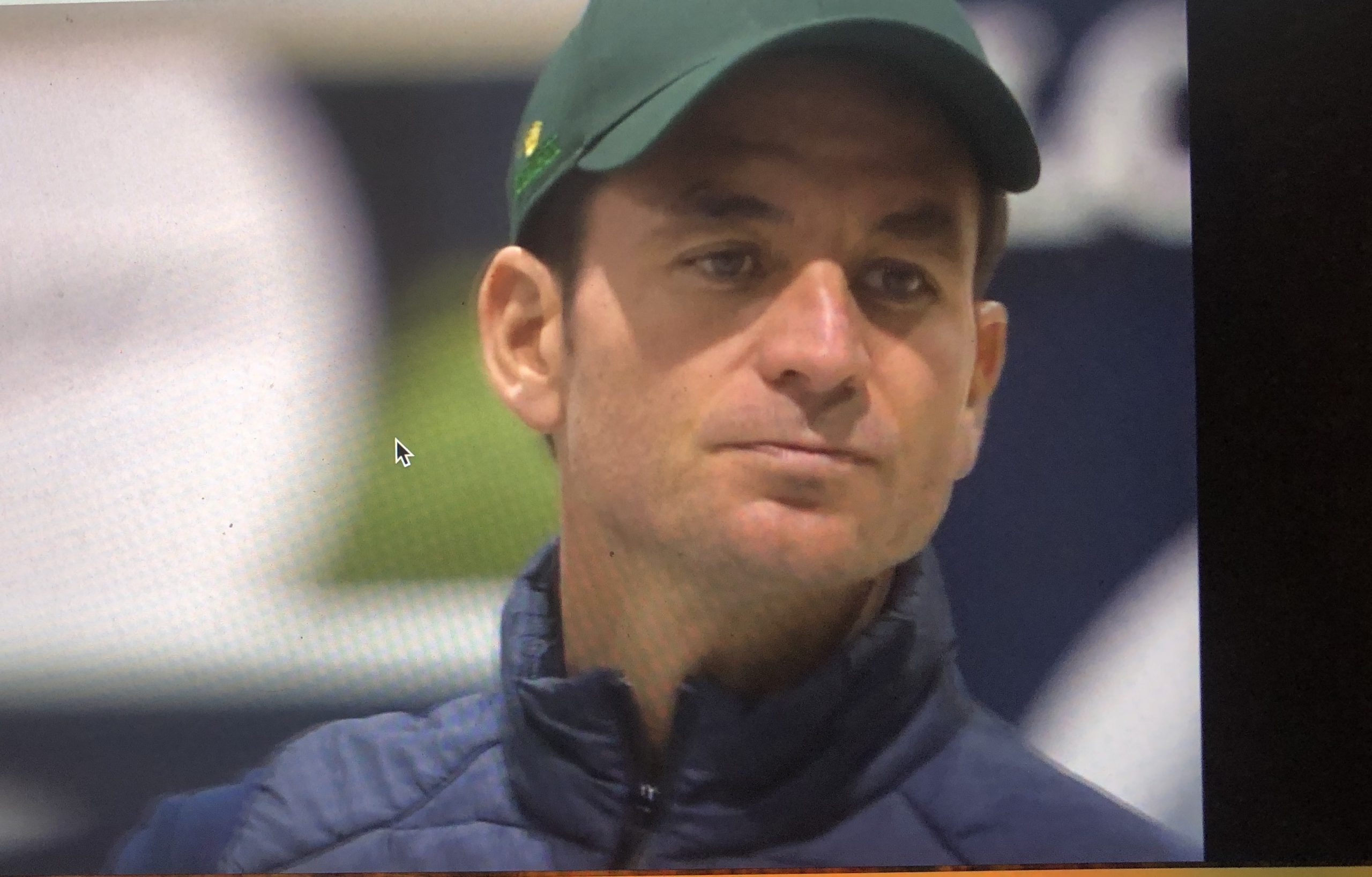 He won the 2019 Final with Alamo, but last month the horse returned to his Mexican owner and will in future compete with Gerardo Pasquel Mendez in the saddle. Talking about the horse he started competing in the autumn of 2017, Guerdat said tonight,

“Alamo had a big place in our team and was part of our family but from the beginning I knew he would go back to Gerardo. He was supposed to leave us a year ago, so we got an extra year and that was great. It’s hard to separate from him but I’m happy that I know where he is and I know his groom and rider, that always makes it a little bit easier – but we do miss him”.

The defending champion won’t be lining out in the 14th and last leg of the Western European League in Gothenburg, Sweden in two weeks’ time but the pressure there will still be immense, with those last elusive qualifying points up for grabs and a lot of hungry riders chasing them down.